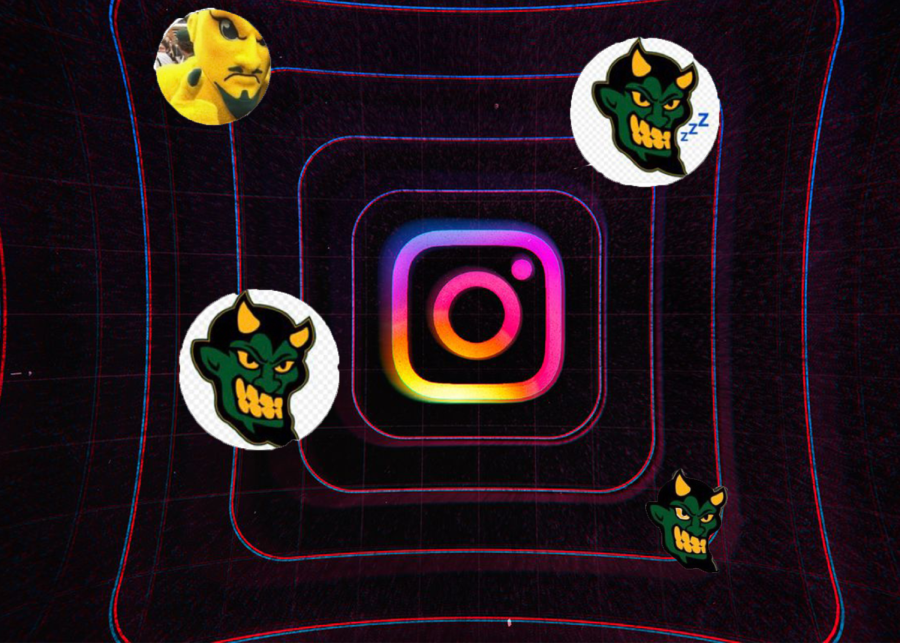 Many Greenway students are taking and posting images of their fellow students for a variety of reasons. Many times these images are to make fun of people or get a laugh from peers who look at their posts. This has caused some controversy.

“I don’t think these pages should be allowed to post pictures of students without their permission, let alone as the target of whatever that page’s theme is. I get that for some, maybe even most, it’s a popularity contest, but posting without someone’s permission isn’t right. I also worry about what the next step of the page will be? Like, if this or that is okay, what’s to come? Then what after that? The line gets blurred as to what is okay to post and what isn’t. Eventually, it’ll be just wrong, and everyone will wonder, ‘When did it get out of control’,” Math teacher Mr. Mrozinski said. 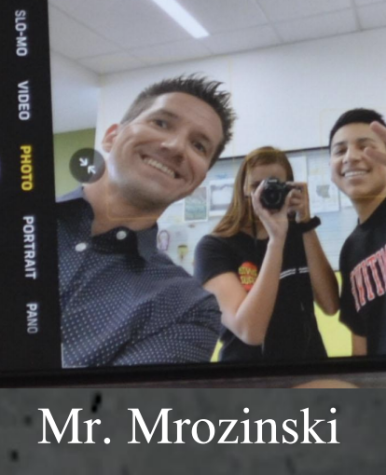 This past year there have been many Greenway Instagram accounts that have been popping up, showing students of Greenway on the accounts without their knowledge or consent.  Greenway is not the only school that has been a part of this trend.

According to “The Latest High School Prank? It’s a Snooze”  in the New York Times By Katherine Rosman, the newest prank that has lasted a few months has been lazy and can become bullying in Stowe Middle High School. While the people behind the accounts stay anonymous, the accounts show students sleeping in class, parking their cars wrong, photos of people wearing closing that people could make fun of, and sexualizing the students in one of the Instagram accounts. 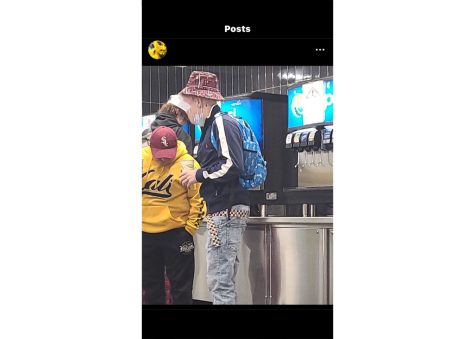 There’s a Greenway smash or pass account where people would put up a poll on their story with the words “smash” and “pass”. This would be sexualizing the students, and the students that were posted to this account would have had no knowledge of this and not have given consent of their photo on this page. There are about 50 photos altogether saved on the account. Students should speak with administration or the social worker if they are evert concerned with a post. 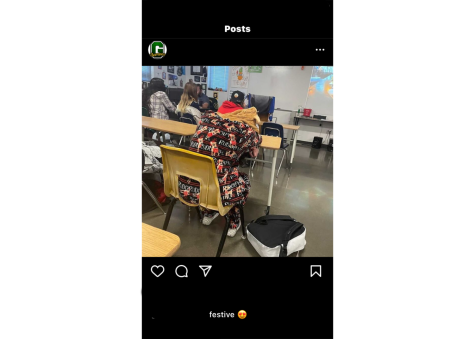 One of the lesser concerns, but still an important topic, is the Greenway drip accounts. Some people have tried to get their photos off the accounts but they don’t always take the photos down when asked. “Ok so while I do think they should be allowed to [show photos of people], they probably shouldn’t do it anyway due to things that may be happening already. A notice before posting would be nice just to see if it was ok,” Sophomore Lady Jaylen Russel said.

With the Greenway drip accounts, they would take photos of people and post photos with captions that would say mean things that would include “who did you kidnap bru? overgrown toddler? fresh out grandma’s house” and “hide the guns honey he’s back”.  Sophomore Mika Thuber said that the pages should be taken down and the people responsible for the pages should be suspended. Jaden Canderia also said that it would be best for the pages to have a consequence.

Another type of Greenway account would be the bad parking pages. These pages could show Greenway student cars that were parked poorly. They blur out any personal info like license plates and anything that could show the person that owns the car in question. Also, the people that made the account posted if there was a photo that anyone wanted to be taken down for any reason the people behind that account would easily take it down.

“The account is good in a way, for the way that it blurs out license plates. However, it is still an account that might hurt people’s feelings if they are sensitive about that subject. But I think that it is good for pointing out safety issues,” Freshman Brooke Subers said. 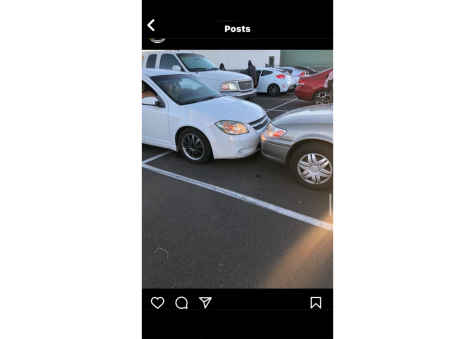 Finally, the slumped Instagram pages are also an issue. They show photos of people sleeping in class without their consent. Even one photo showed one person having things stacked on top of their head. Also, with the photos, there are captions that would say things like “Slumped” “how’s that math work going” and “bro was out like a light”. 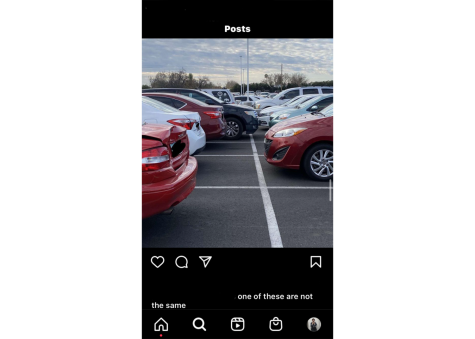 “To be honest some of the pages can be used as a joke but some of them can be a little too far,” Sophomore Bex Gomes said.

Sophomore Lebra Jonson said that if you ask to get off that page then they should take the photo off.  She thinks that the sleeping page is okay and kids are kids. 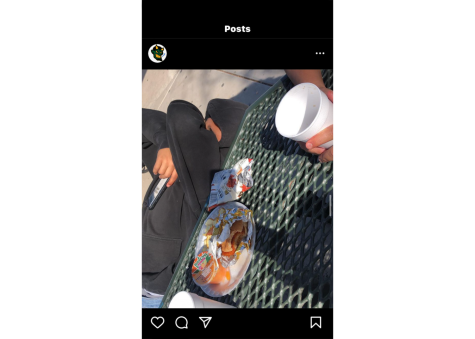